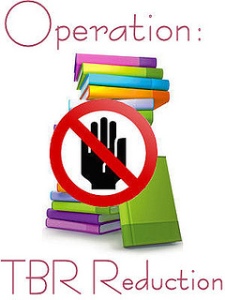 It’s July 15th and my first month doing this and I’m feeling the pressure. Firstly only 5 books read so far this month! I knew I was feeling a little behind, but no worries. High Summer Read a Thon starts tomorrow and I’m super excited to get another 4 (ish) read! Hopefully! Secondly, whew! The books that I’ve bought! Eufeeling I did receive as an Arc though so yay! But all the others? Bought! I can not walk into a book store without bringing out more books than what I went in to get. It’s ok though, this is a work in progress. As the months go on I’m sure I’ll get better at this. (I hope!)

Books received for July (so far!)

Whew… I’m cutting it close! This is going to be much harder to do than it looks! How are your TBR lists looking? I am starting to think if I don’t bring an actual book INTO the house then I’m doing good. I’m thinking since I’m getting addicted to Ebooks that I’ll not start counting them, but is that a cheat?!