I have always wondered what Eglentine Price said in Bedknobs and Broomsticks when I was younger! And now I know! 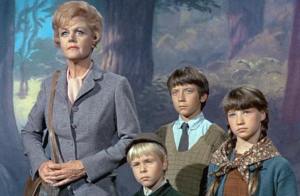 Apparently to cast a spell you need, delicate work of fine silver, a heavenly body being in it’s furthest point, an animal with a lineage descent and the moon being the closest to earth. Or maybe you really just need four words that rhyme!

Perigee is actually what is happening this evening. At exactly 11:35 est the moon will look like it’s bigger due to being it’s closest to the earth in orbit. The March 19 full moon of last year was a full 400 km, and prior to that the last full moon that was this close was in March of 1993, but this will still be what they call a super moon, so be prepared with your cameras!  The near perfect timing of the perigee occurring at 11:35 and only a minute later it will line up perfectly with the earth and sun to become full in all its glory.  It will appear to be 14% bigger and 30% brighter than any other full moon this year. Amazingly the perigee is a full 50,000 km, about 31,000 miles closer to us than the moon’s apogee. 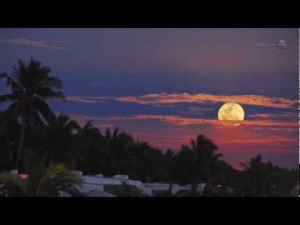 noun Astronomy .
the point in the orbit of a heavenly body, especially the moon, or of an artificial satellite at which it is nearest to the earth.

Lunacy, it is tied to the Moon and its supposed to describe effects on animal nature. An old term that really has no truth, but is still recognized in various cultures, including the western world. The Moon is the Earth’s lifeblood, without it we would not exist.  — From Magickwyrd

← Afraid of Heights
The Avengers →